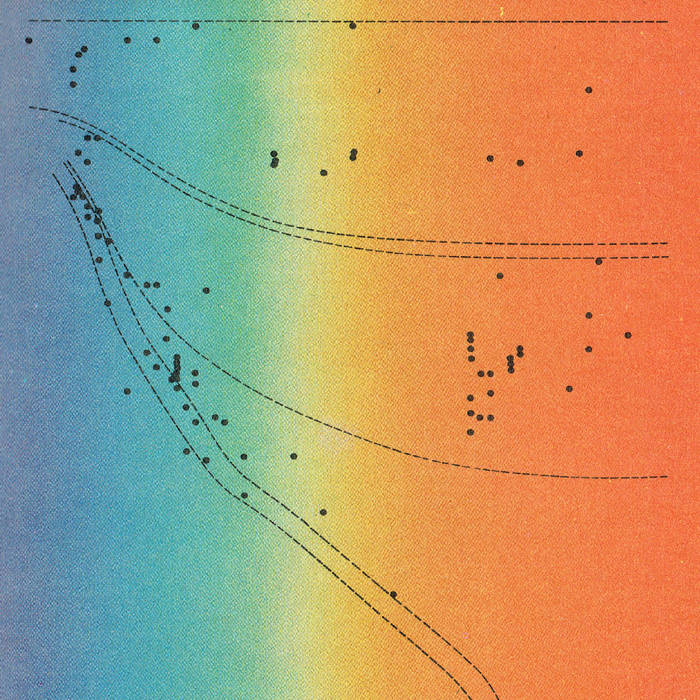 With Jürg Frey, a now emblematic Swiss composer of the Wandelweiser movement, it is just the shadow of the strings that emerge from the silence, but with a lightness that does not deceive the immense depth of his music. And his piece, which concludes the “distances” serie, wonderfully abolishes the separation between the musicians by its obvious presence touching us.

Anouck Genthon and Pierre-Yves Martel are both talented improvisers, the first alongside Jacques Demierre, the other with Carl-Ludwig Hübsch and Philippe Zoubek, for instance. They give here life to the score with accuracy and to those appearances of sustained notes which sometimes become evocation of melodies that are specific to Jürg Frey’s music.